Learn about our charitable donations to local organizations. >>

Learn how you can help Blue Oak Therapy continue to serve the East Bay community. >>

Meet our team and get to know each of our therapists. >>

HOW WE CAN HELP

Learn more about our therapy services and how we can help. >>

IInformation about Adrian to come.

Nancy was one of the founding interns present at the conception (in 1987) and birth (in 1988) of Blue Oak Therapy Center, and has served on its Board of Directors since receiving her MFT license in 1991. In addition to her psychotherapy practice, Nancy has over twenty-five years of experience editing books in the field of psychology, health, and spirituality, including works by bestselling authors such as Dan Millman, Lynn Andrews, John Robbins, Sanaya Roman, Terry Lynn Taylor, don Miguel Ruiz, and Deepak Chopra. She has a BA in Humanities from the University of California at Berkeley and an MA in Transpersonal Counseling Psychology from John F. Kennedy University. She was recognized by the Commission on the Status of Women as an Outstanding Woman of Berkeley in the year 2000, and has served as Chair of Berkeley’s Zoning Adjustment Board and as Vice Chair of its Parks and Recreation Commission, as well as on the boards of various nonprofits. She lives in Berkeley, California, with her dogs, rabbits, birds, and an occasional hamster, and can be contacted through her website.

Information about Linda to come.

Deanna Jimenez is a Bay Area native who is active in the dialogue around race, culture and equity. She received her Bachelor’s in International Relations from UC Berkeley where she focused on exposing the importance of cultural awareness and the integration of conflict resolution skills in the international workplace. Following a career in corporate and non-profit fields, Deanna returned to school and received her Masters from John F. Kennedy University in Holistic Counseling Psychology with a Transpersonal Specialization. Her life’s passion is to support clients in becoming the architects of their ever-evolving life. She specializes in illuminating the intersection of one’s natural talents and their soul’s calling; to live a life deeply aligned with purpose and contribution.  Deanna is a compassionate social justice warrior who seeks to create an integration of the human and spiritual worlds, one person at a time. Visit www.deannajimenez.com to learn more about her work.

Information about Frances to come. 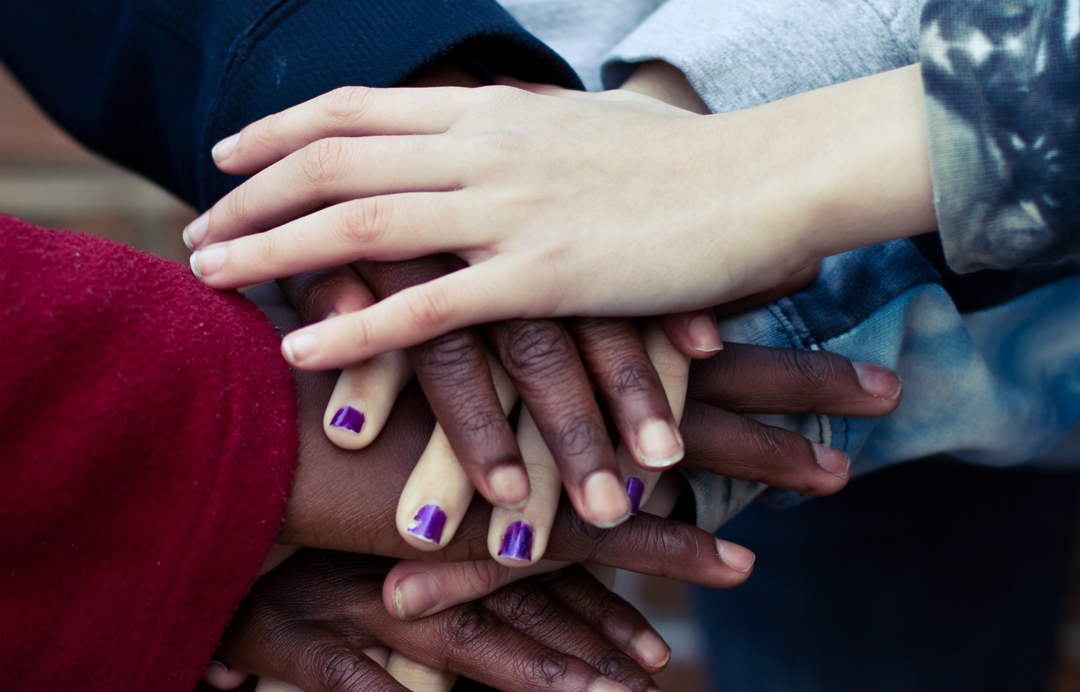 AIDS Project of the East Bay

Dedicated to preventing the spread of HIV and supporting individuals infected with the virus.

Focused on a charter high school for challenged students, after school programs, and childcare by youth for working families.

Provides support services and a crisis hotline to women who have been sexually assaulted or abused.

Provides comprehensive services to children, youth and their families in South and West Berkeley and Oakland.

This Berkeley non-profit provides comprehensive services for dual diagnosis clients; their mission is to rehabilitate and restore the dignity of people who have “hit bottom”. Employees are former clients in recovery.

A San Francisco non-profit, which provides programs and services for the LGBT community; their mission is to unite and give visibility to this community, and to organize and plan for its political and cultural future.

Through the Looking Glass

A Berkeley non-profit which provides critically needed services to families with disabilities; their mission is to encourage non-pathological and empowering resources and early intervention services.

An Oakland non-profit which provides comprehensive, palliative services for women and their families recovering from cancer and/or grieving the loss of a loved one.

Established in 1987, we provide low- and moderate-fee psychotherapy services to the East Bay community. Because we provide our services at reduced rates based on our clients’ incomes, your donations are greatly appreciated. All donations go directly to the operations of Blue Oak Therapy Center, supporting its work in serving deserving clients, as it has for more than 30 years.

Donations in any amount may be sent in the form of check or money order to: Blue Oak Therapy Center, 3101 Telegraph Avenue, Berkeley, California 94705.

Learn more about our sliding scale fees and making an appointment.

We are here for you! We are currently seeing and accepting clients via phone or video during COVID-19. Please call (510) 649-9818 for more information or fill out our online intake form https://forms.gle/Vfk2K6WrAfYEak8n6

*Our low-fee therapy slots are currently full, please check back later. We apologize for the impact this may have.